Corn sowing - when, how and where? See what you need to remember 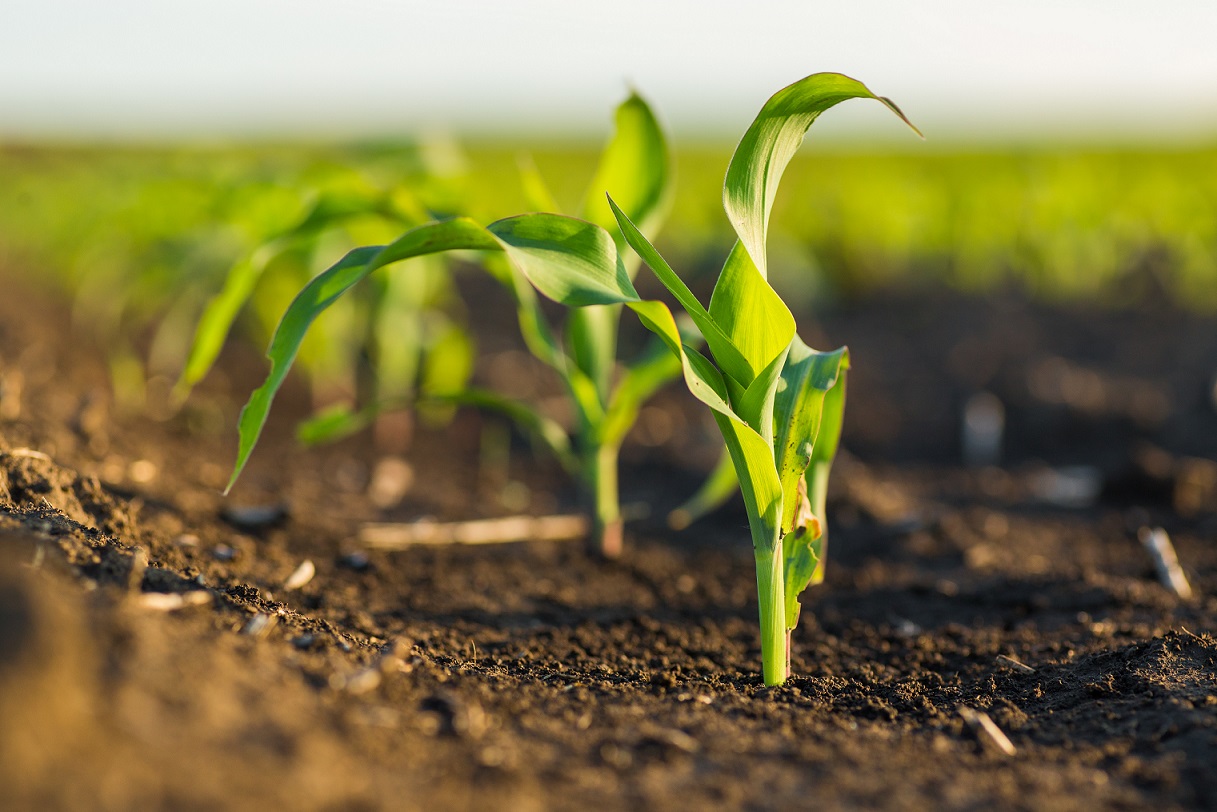 Sowing maize for grain over the past several years has shown us the potential of this crop. It is favored by the demand for grain, not only for fodder, but also for the distillery, food industry, biogas, and - in recent years - for consumption (sugar varieties). Based on the sale of seed material, it is estimated that the acreage of grain maize in Poland reaches 1,200,000 ha, which gives us about 30% better result than winter rape. To this silage sowing should be added.

Sowing maize for grain is a very precise process

If we already have a maize variety selected, suited to the location and with a FAO suitable for us, the first question we ask ourselves every year is the date of sowing maize.
We have agrotechnical terms recommended by producers and research stations. Sowing dates are defined in the range from April 20th to May 5th, while agricultural practice significantly extends this range by the date from March 30th to June 15th, which gives us an exceptionally long period of sowing maize.

The question is, which date should I choose for sowing maize?

This is of course dependent - firstly on the weather conditions (temperature and soil moisture), secondly on the earliness and type of variety, thirdly on the time we have, combined with the usual human impatience ...

The temperature of soil for sowing maize for grain is calculated according to the formula: max. temp. plus min. temp. divided by 2 minus 6 (this minus 6 from the daily average gives us the real result of the conditions for sowing maize).

Having these first components, we can determine the right moment for sowing grain, as well as the depth of sowing maize to ensure its optimal moisture.

The sowing depth of maize varies between 2 and 8 cm, which are extreme values and in practice it is sown at a depth of 3 - 5 cm. The sowing depth increases with early entry into the field or with a lack of water in the soil. An additional variable is also the location - and so on lighter soils we sow 3 - 4 cm deep, and on heavier soils 4 - 6 cm deep.

The date of sowing maize during dry and warm spring should be earlier by about 7 - 14 days, which gives us the beginning of sowing around 15th of April. It should not be sown sooner.

However, when it comes to delaying sowing, it is justified if the optimal sowing date is cold and rainy - then you should wait for favorable conditions. Corn does not like to be sown in excessively moist and compacted soil. If we are forced to wait until mid-May, we are not yet making a malpractice, but rather taking a reasonable step. The practice of maize cultivation suggests that the same variety sown at monthly intervals grows much better and yields from the last sowing.

Corn sowing and its varieties

In practice, maize sowing consists of several factors that are closely interdependent - in simple terms, it is about 3 components: FAO, temperature and humidity.

The FAO of maize tells us the amount of heat that the plant needs to accumulate as well as the time it takes for harvest maturity from the panicle ejection phase. In practice, varieties with high FAO usually have DENT grain and it is better not to accelerate their sowing due to high sensitivity to temperature drops (even short-term - several hours).

Despite the constantly warming climate in our latitude, sowing maize with FAO above 280 is a high risk. The reason for this is the fact that the grain cannot give up water in late autumn. In the northern regions of Poland, mainly early or mid-early FAO varieties are sown and these are usually FLINT varieties.

What does maize need?

Maize requires humus soils with a deep soil profile due to the root system reaching over two meters deep. The best places for grain maize sowing are those after winter deep plowing and well tilled. Spring plowing works only in years with high rainfall.

Corn, like potatoes, is tolerant of low soil pH and, although it does not show weakening in growth, it has a negative impact on yield. In addition, the sites with low valuation, i.e. soil classes V and VI, also do not give us a chance for high grain yields, especially in dry years. The solution in this situation is the selection of tolerant varieties for low valuation sites.

Each farm has in its offer varieties adapted to different locations, even those not necessarily suitable for growing maize. Of course, there are varieties that break records in good locations and are only successful there. Over 450 varieties are registered in the EU catalog, so there is always a lot to choose from to match the variety to our possibilities.

By using a seeder with a fertilizer applicator in close proximity to the grain, we level unfavorable positions for growing maize. In addition, today there are available microgranulate seeders planting granules directly in the vicinity of the grain, which stimulates the plant to better develop the root system and guarantees even and better emergence.

The benefits of corn

An undoubted advantage of maize cultivation is its broad sowing spectrum, which allows us to cultivate it in fields that require reclamation or are short-term leases.
We often get leases at the end of May and all we have left is corn.
The assets are also:

Even though it is a group of grain crops, maize is interesting in crop rotation. We can grow it in monoculture because in our country there are still no typical fungal diseases of maize. The protective treatments are therefore limited to weed control and foliar nutrition. We apply foliar fertilizer for maize in the 4-6 leaf phase, when the plant switches to self-nutrition from the soil, and the second dose in the 8-10 leaf phase during the generation of the cob and future yield. 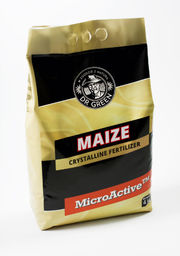 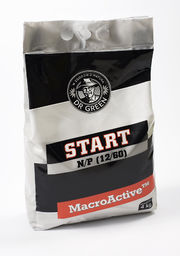 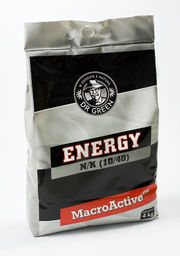