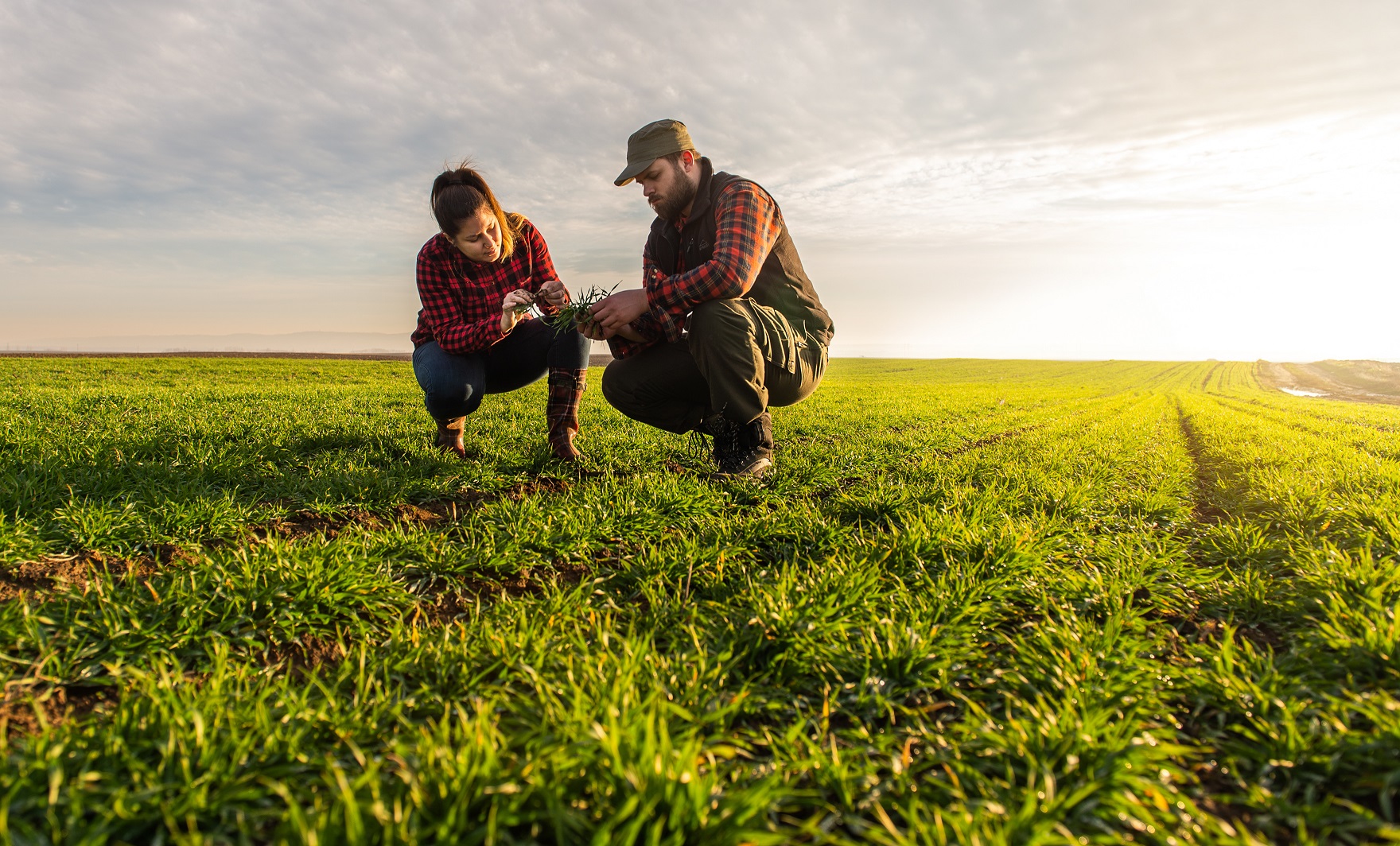 Slurry activators on the Polish market are available in two forms: liquid or powder. The activators are bacteria. Most often these are strains of lactic acid bacteria, trophic, and yeast.

The task of these microorganisms is to lead the process towards fermentation and the ability to decompose organic mass, bind ammonia and transform it into a mineral form.

One of the main goal of the activator is to liquefy the slurry - the distribution of solids in the manure from cattle and pig production.

The most important part is to get rid of the scum formed during the slurry storage process. A good activator should be used so that the resulting scum layer does not hinder the emptying of the slurry and the use of a lot of energy for mixing in the lagoons.

The use of the selected activator prevents the formation of a scum - then a uniform liquid structure is created, which facilitates application in the field. Volatile ammonia (NH3) and hydrogen sulphide (H2S) compounds and those responsible for the stench are bound.

The use of activators in farm buildings significantly improves air quality, and thus has a very good effect on animal welfare.

A great advantage of the agent is the reduction of stench in buildings and during the application of slurry to the field. It also has environmental significance and reduces the level of nuisance to neighbors. The influence of activators on the lower emission of ammonia and methane has also been proven, which is related to the reduction of greenhouse gas emissions to the atmosphere.

Another important element is nitrogen fixation thanks to the microorganisms contained in the products. They build nitrogen into their body, and thus reverse the nitrification process.

By applying such slurry in the field, we reduce losses and at the same time provide more available nitrogen. Thanks to this, we can reduce the doses of nitrogen fertilizers, which has a huge impact on the protection of groundwater.