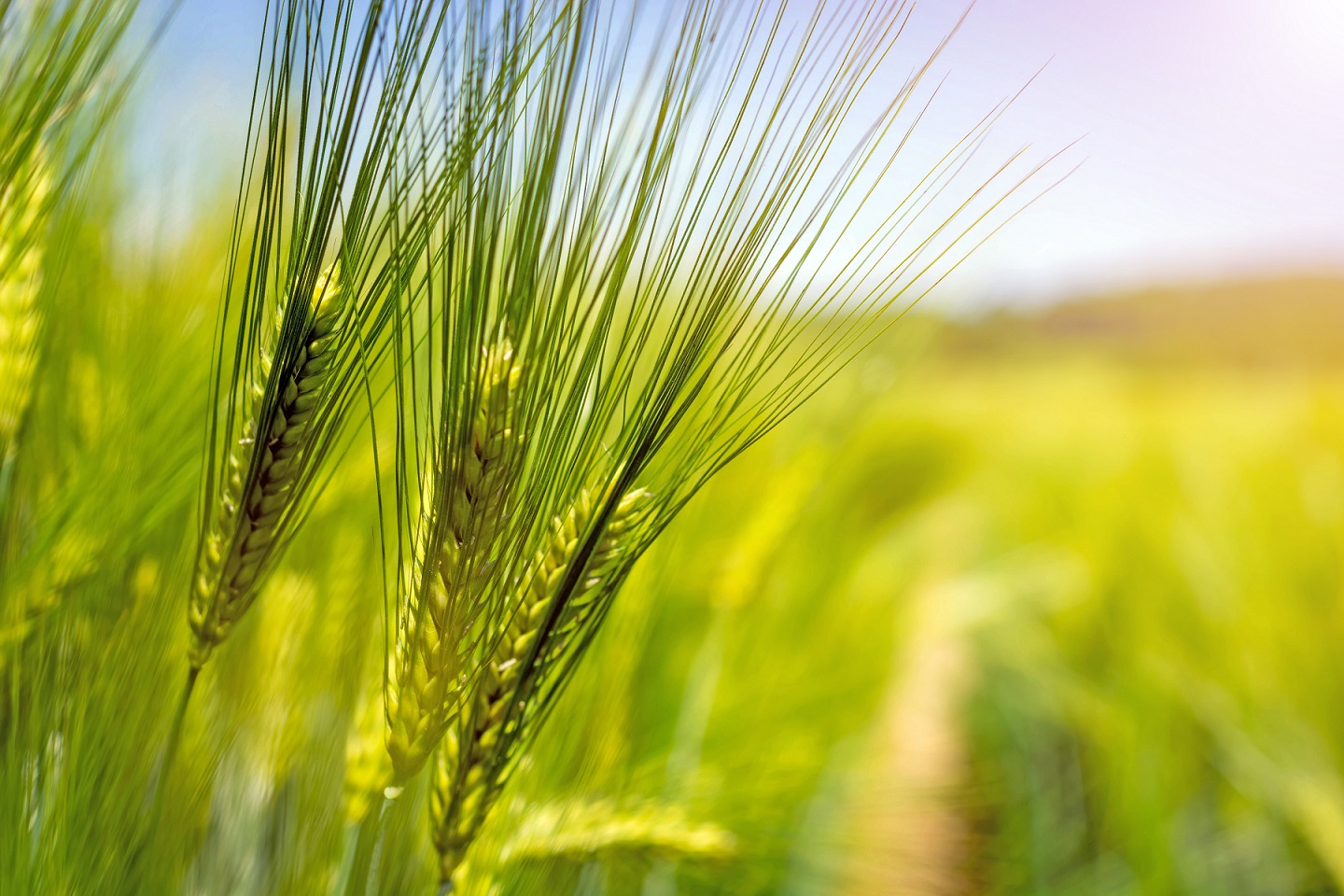 Spring barley can be used in two directions: forage and for brewing. As soon as there are deficiencies of macro and microelements and bad soil cultivation - too compact or aired, it will have a negative impact on it.

Remember: "Spring barley is an indicator plant" and the best production results are obtained on well-groomed, fertile soil with a lumpy structure that allows better water storage, soil air exchange and the possibility of soil heating.

Spring barley has quite high soil requirements due to the poorly developed root system and short growing season. The most reliable and high yields are obtained on clay, silty and loess soils. The best pre-crops are: root crops, legumes, oilseed crops, corn, as well as oats and wheat.

The most common agrotechnical mistakes that cause a drop in plant yield and affect the quality parameters of grain include:

Currently, the national register includes 52 varieties of spring barley, including 29 of the malting type and 23 of the forage type. More than a half are foreign varieties, with a share of 56%. Remember to use the local post-registration variety experiments results, because the fact that a given barley variety at the other end of Poland yielded 106% of the pattern does not mean that it will yield the same in our soil and climatic conditions.

Phosphorus is essential for plants both at the beginning of vegetation, when it positively influences the development of the root system, and later, when it determines the formation of grains and ripening. Potassium, on the other hand, increases plant resistance to lodging, disease and pests, and to drought. Depending on the site and the expected yield, the approximate doses in phosphorus fertilizers are 30-70 kg P2O5/ha and 40-90 kg K2O/ha.

With a yield of 4 tons of grain per ha with an appropriate amount of straw, barley or triticale absorbs about 110 kg of nitrogen. Due to the tendency of barley to deposit nitrogen, it should not be used too late or a growth regulator should be used.

In the cultivation of malting barley, nitrogen fertilization should be applied from 7 to 14 days before sowing the grain. It takes about 19 kg of nitrogen for every 1 t of the expected grain yield, but taking into account soil nitrogen reserves, a dose of 50-70 kg N/ha is recommended.

When the maturing malting barley has lodged, the result is a fine grain with excessive protein content.

The date of sowing spring barley

Barley is a species with great potential for tillering and creating additional shoots, also in the case of frost in early spring. Therefore, in the central-western part of the country, it can be sown in mid-March, in central Poland and Małopolska in the third decade of March in Central Pomerania, Warmia, northern Mazovia and Podlasie - at the turn of March and April, and in Masuria and Suwałki in the first decade of April. The delay reduces the productive branching and the number of ears in the canopy. The negative effects of delays are more visible on weaker soils than on better ones.

The sowing date has been moved to an earlier period in recent years, but one should not overdo it. Sowing spring barley in February is a violation of the rules. You should look at plants showing phenological periods and soil temperature at a depth of 5 and 10 cm. At the same time, when sifting frozen winter crops late, remember about the Polish principle "For Saint Wojciech, keep the grain in the bellows".

In addition, when screening, remember about the consequences of herbicides used in autumn in winter crops and forecrops, e.g. beets or corn. Sometimes we look for the cause of the poor growth or lack of tillering of spring barley, and the reason is the use of soil herbicides in the cultivation of the forecrop and the drought, which did not allow the decomposition of this herbicide.

Not only barley, but all spring crops have a short growing season. In practice, this means that they are not less susceptible to attack by pathogens than winter crops. Untreated grain is particularly susceptible to infection with ustilago tritici or tilletia caries fungi, which can lead to up to 20% of the expected yield loss.

Treatment of seeds is a good, safe and inexpensive way to protect plants against diseases. It is advisable to add seed fertilizer to the dressing together with the ani-fungal agent. It is even more advisable in the conditions of permanent soil drought. The seed fertilizer should contain microelements, amino acids and vitamins that stimulate the seed germination energy, as well as the intensity of growth and development of the plant root system in the initial stage of their development.

We begin with the initial dose after starting the spring vegetation. The purpose of foliar fertilization in this phase is:

Development of a (deep) root system. Increasing the plant's resistance to low temperatures. Maintaining the correct color of the leaves. Improvement of the condition of cereals after winter.

II ENERGIZING DOSE - The purpose of foliar fertilization in this phase is:

Improving resistance to stress related to drought. Influence on the proper development of the flag leaf. Maintaining the correct color of the leaves.

Prevention, or at least limitation of lodging is possible thanks to the use of retardants. The mechanism of action of these measures is based on inhibiting the elongative growth of the stalks with the simultaneous increase in thickness of the stalk walls. By influencing these two elements, the adverse phenomenon of lodging is prevented.

Among spring cereals, spring barley is the species characterized by the lowest competitive force in relation to weeds.

The range of herbicides for controlling dicotyledonous and monocotyledonous weeds is very wide.

Protection of spring barley against diseases

The use of all available methods of barley protection is the most appropriate and the best way to limit the development of pathogenic fungi.

In order to reduce costs, we perform combined fungicide and insecticide treatments. A perfect solution is to combine these treatments with foliar fertilization with multi-component fertilizers containing a pH stabilizer.

Here, dedicated foliar fertilizers that lower the pH of the solution to about 4.3 work very well. When combined with fungicides and insecticides, the working solution has a pH of about 5.5, which is the easiest available for plants.

In principle, harvesting for fodder and for brewing purposes does not differ, but in the case of malting barley, the principle of "protecting the embryo in the kernel" should be followed.

After harvest - in the warehouse, use blowers very carefully to transport the malting barley grain, because the embryos in the grain are often beaten out and the barley is not suitable for malt.